California Youth Tobacco and E-Cigarette Use Continues to Decline

In fact, according to the California Healthy Kids Survey (CHKS), by 2021, only 1 percent of 7th and 9th graders and 2 percent of 11th graders report current tobacco use, defined as one or more days of smoking in the 30 days prior to the survey. 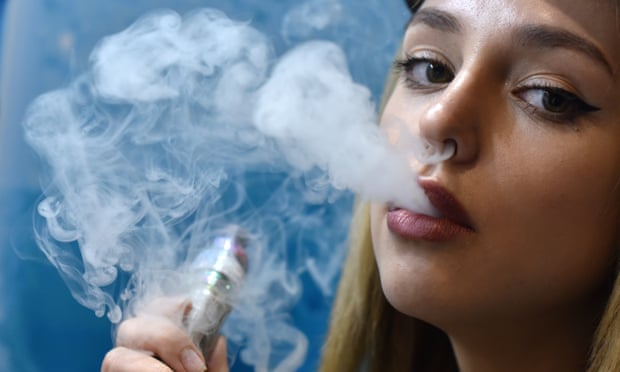 Current vapor product use has also declined significantly. According to the CHKS, 2015 was the peak year for e-cigarette use among California youth, with 7% of 7th graders, 13% of 9th graders, and 14% of 11th graders reporting having used an e-cigarette product in the previous 30 days to the survey.

The results are welcome, as voters will decide in November whether the Golden State will ban retail sales of flavored tobacco and vapor products, including menthol cigarettes.

Policymakers should be wary of such bans, as California's local flavor bans have had a limited impact on e-cigarette use, but are worryingly associated with increased use of combustible cigarettes among youth.

For example, San Francisco began implementing a ban on flavored tobacco and vapor products in July 2018. This finding is similar to data from the Centers for Disease Control and Prevention Youth Risk Behavior Survey, which found that among all San Francisco high school students, there was an 11.4 percent increase in the number of people who had ever used cigarettes between 2017 and 2019, and an increase in current cigarette use. 38.9 percent.

California voters should be wary of flavor bans. As the state youth survey suggests, bans on flavored tobacco and vapor products are unlikely to reduce youth e-cigarette use, and a statewide ban could lead to more youth using more harmful combustible cigarettes.